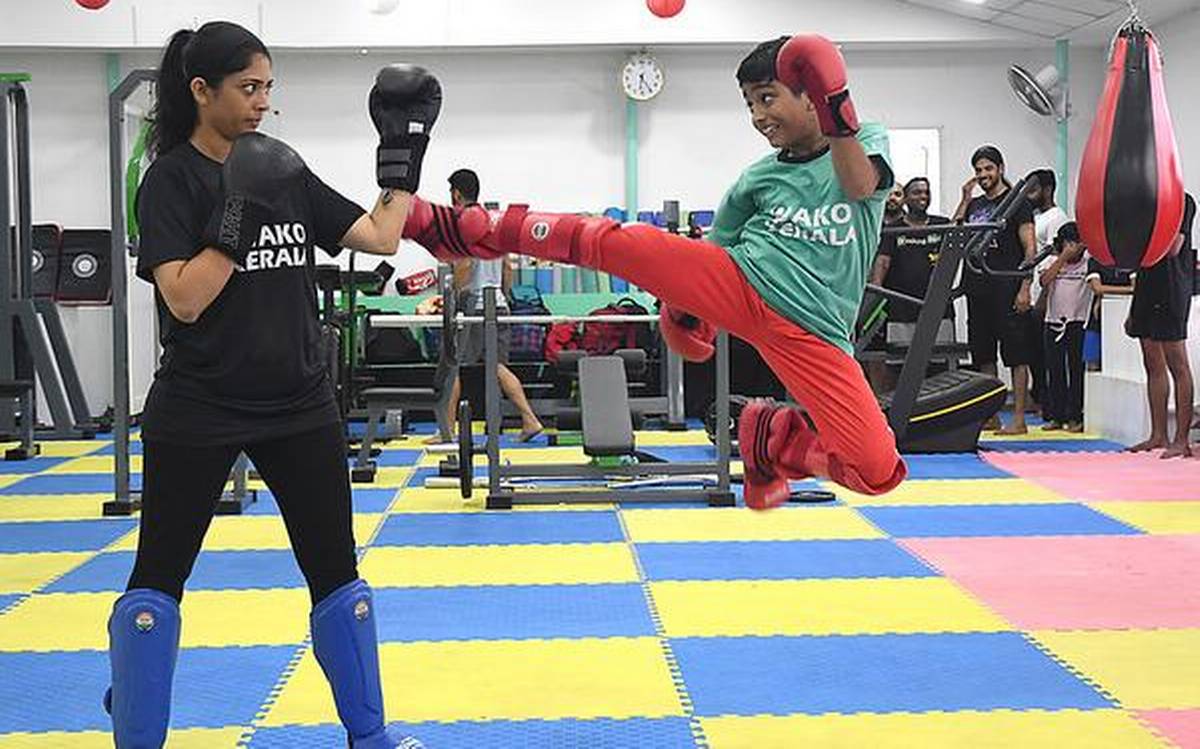 Increase in kickboxing centers in Abu Dhabi for ladies along with fitness classes within Abu Dhabi. Being a Muslim state like the United Arab Emirates(UAE) women were discouraged from being involved in any sport.

Encouraging women to take up kickboxing: The number of kickboxing centers opening in Abu Dhabi are increasing, this goes on to show that the state is becoming more progressive and tolerable towards statuses of women.  It is widely known that Kickboxing is a male dominated sport due to the state having a conservative environment for females. This would eventually change and there will come a time when females start taking over not only kickboxing but other similar sports. The more the females take up this sport, the more they will be exposed and prepare themselves for the international stages. Female kick boxers do exist but are mostly from non Muslim countries or states. The UAE will already be on its way to set an example for women in fellow Muslim countries to take up the sport.

Hiring trainers might be challenging: Females need to be physically fit in order to train for kickboxing. Whether the goal is to become a professional kick boxer or merely treat it as a hobby it does not matter. The basics for getting fit for kickboxing comes from attending fitness classes. Fitness classes improve females stamina, conditioning the body, improving muscle tone, strengthening the muscles and lastly work on muscle endurance. These are the basic requirements before getting into kickboxing, this sport requires good technique and immaculate footwork which comes from attending fitness classes. It is important to keep in mind that the fact this sport was never popular in the state, this would mean that kickboxing trainers would need to be hired from other countries. Otherwise training with local trainers lacking the experience and technique would lead to fighters severely injuring each other without realizing.